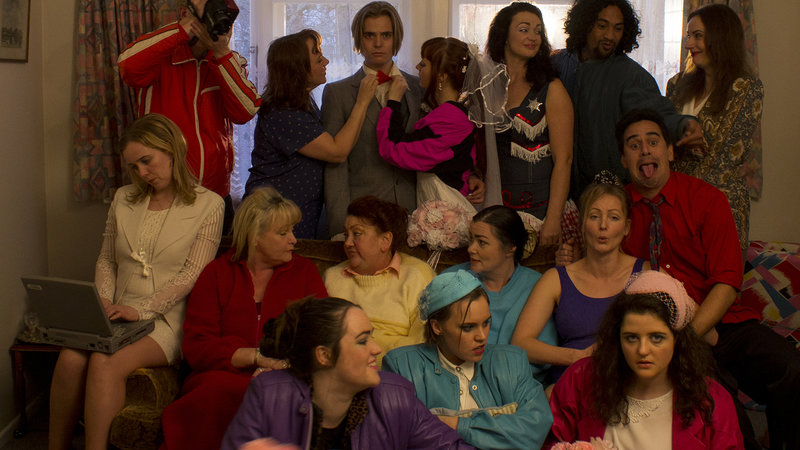 It’s a busy time for me at the moment. Not only am I trying to get the cover organised for my next book – ‘The Heart Casts No Shadow’ – but I’m recording an audiobook for a prizewinning author.

I’ve also put my hand up to help a Masters student in Directing. She’s putting on a 20-minute play with a cast of two for an assessment. It’s next week and it’s been a bit of a challenge. She’s worked as a fight co-ordinator for years – emigrating to New Zealand for The Lord of the Rings trilogy, then moving into ‘intimacy co-ordinator’ roles, when the necessity for them became apparent.

So, the challenge is the ‘intimacy scene’, right? Under the covers, but trying to remain professional. I accidentally punched the poor guy in the ribs last night! I was, in fact, being freaked out thinking he was going to squash me. However, my response was somewhat inappropriate, ahem! But… it’s extending my range and skills, which is cool. At least it’s a comedy, so nothing too ‘heavy’.

It has stressed me out a bit, as I haven’t been on stage for ages, so I felt I really needed to get up there again, just to ‘keep my hand in’, as they say. It’ll all be done by next Friday, so… phew!

And I got some exciting news recently! I was involved in a feature film back in 2014, but the post-production has just been taking forever (bless the director, she had a baby!). But it’s finally out. It’s called Births, Deaths & Marriages and the premiere is screening on the 28th as part of the NZ International Film Festival. I’m thrilled, but also nervous as anything! The script was fabulous and I hope it demonstrates to the world just how talented she is. It’s strange – I get more nervous going to see myself on screen than I do going up on stage. Who would have thought? Here’s the listing for it.

You’ll see one of the promotional photos attached here – I’m in the back row, second from the left, tidying up my ‘son’s’ collar. It’s set in the 90s, if you hadn’t guessed already.

One quick plug for a book I enjoyed recently: ‘The Novel Life of Coral Ambrose’ by Bonnie Ballou. Check it out – I loved it!

What have you been reading lately?